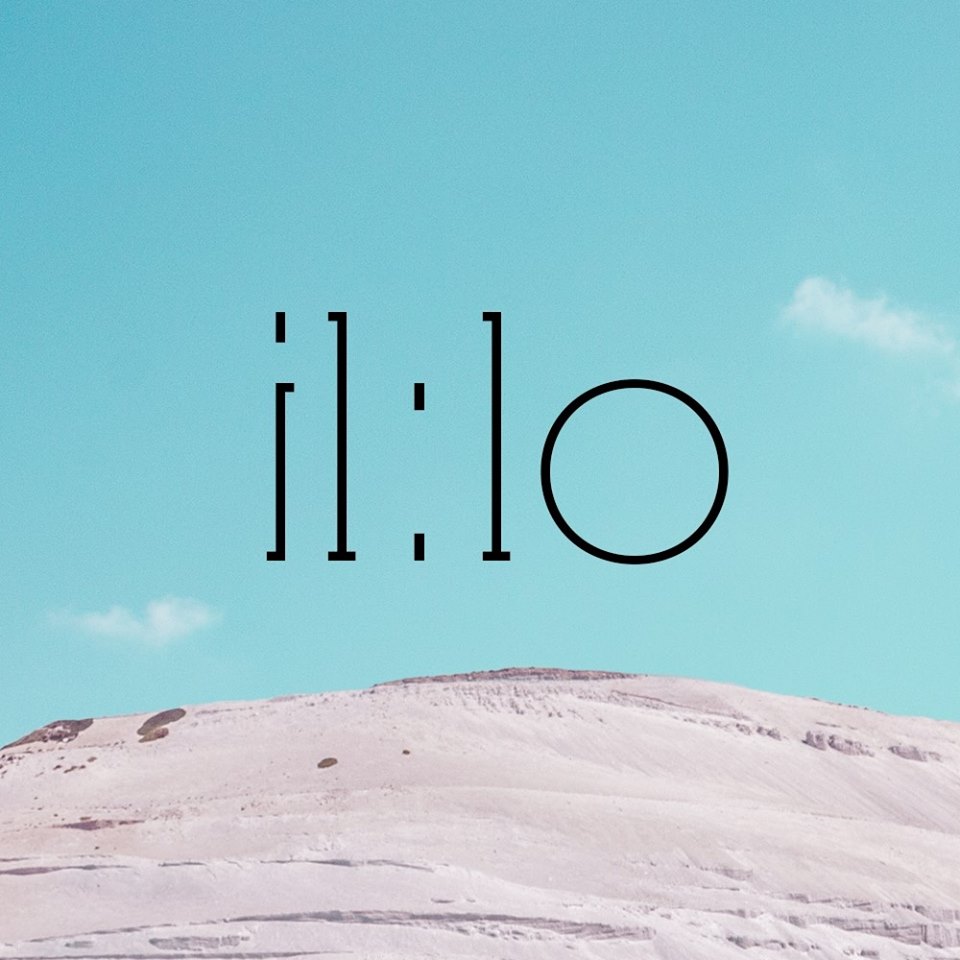 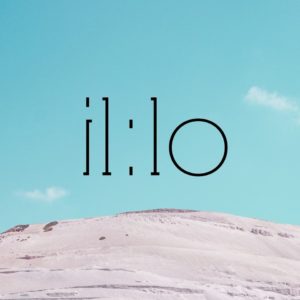 il :lo was born from the meeting of Dejan Dejado and Andreas Schütz in Prague, back in 2010. These two producers, aged 27 and 29, shared common interests and decided to collaborate, in 2012. After six months of to-ing and fro-ing between the two musicians, they released their first EP, Distances. Finally, coming together in Paris allowed them to release Jaro in 2014, both titles falling into the trip hop/world genre. Then, Places in 2015, find its way into a more electronic genre.

Their producing method remains the same throughout their different releases : one spending his time looking for samples to give the other material for his cuts and edits.

Sharing some stages with artists such as Mononome, Kognitif, Mounika or Hugo Kant, Il :lo are performing in live, taking the audience from smoothness to dance.