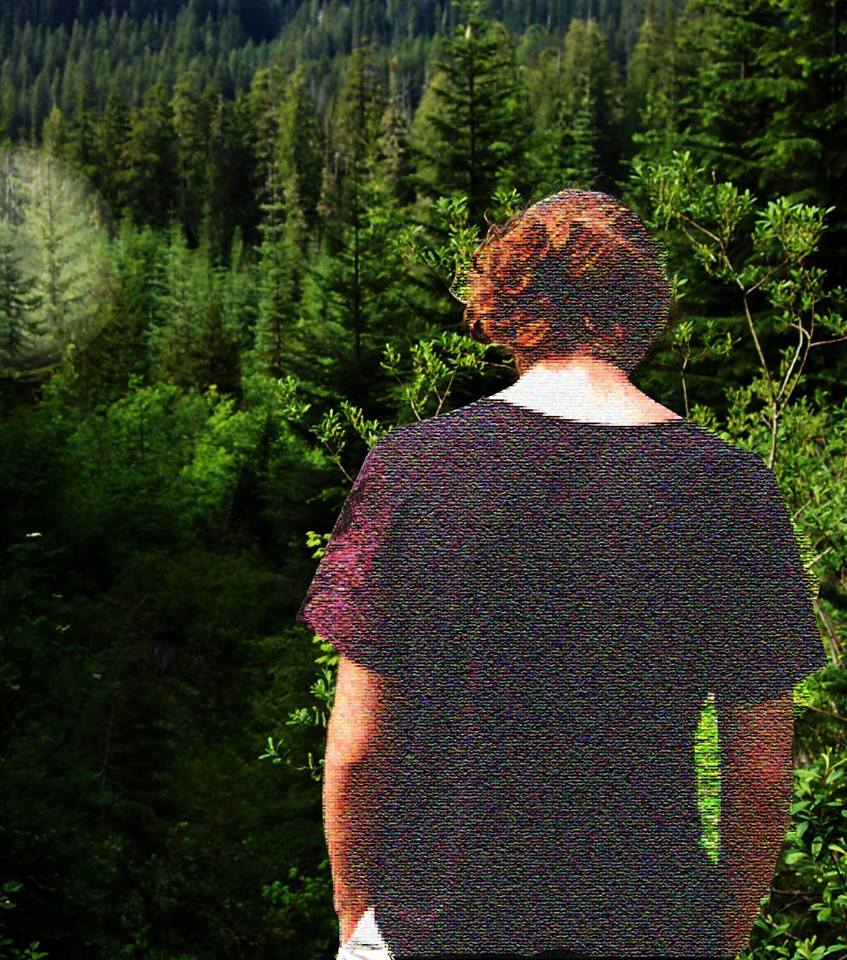 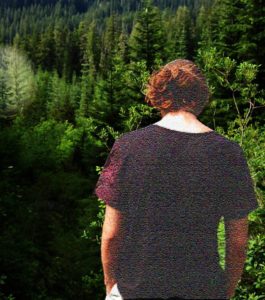 Rothschild succeeds the mix of two worlds apparently opposite : his guitar riffs espouse deep and sought-after atmospheres. Transitions sounds like a call for a new world, Andrew Rothschild delicately puts us into a cocoon, before we join him floating in zero gravity. Between two smooth songs, with blues and pop sonorities, «Memories» interrupted our soul, as both a lightning strike and an initiation into the journey. An ambient track in which Rothschild introduces the electronic matter as a light, gushing from the skies. Worthy of the greatest IDM artists, Rothschild overtones with modesty his penchant for an electronic-organic music, with influences that testifies to a particularly rich culture. The songs «Fall» and «Crimson», some true gems, oscillate between conventional structures and perfect dissonances. The album Transitions appears like a painting, in the interplay of the experimental music, blues, electronica and popfolk.